The Lares trek is a hike that lasts two or three days in Cusco, Peru starting nearby the town of Lares, approximately 64 kilometers north from Cusco and 56 kilometers east from Machu Picchu. It is placed on the mountain rage of Urupampa (on the east) crossing part of Sacred Valley. To start this trek you need to take a 5 hour trip on bus or van. The trek route crosses typical zones from the mountains of Peru.
This road was used by the Inca culture in the past to transport food and also to send messages to others towns. Only the domestic South American camelids were employed at that time and the most employed were the llama and the alpaca. The llama could only transport 20 pounds and the alpaca was used for clothing and food. In this valleys you can see people that still follows those traditions. During the trek we can appreciate thermal medicinal baths, lagoons, mountain ranges, cloud forest, rivers, snow-capped mountains and a variety of birds and plants.
Many traditional weaver and farmers lives on the Valley of Lares. It’s also famous for its handmade textiles. The villagers speak Quechua and Spanish and if you want they can teach you how to weave by yourself.

The classic Lares trek route is the shortest (33km) and the easiest route because you will only cross one pass.
The trekkers depart from Cusco early on the first day around 6am and then take a trip to Calca (2,928 MAMSL). From Calca you need to take another 3 hour trip to reach Lares,
There are thermal baths in Lares. From Lares you trek for 5 hours to the first camping spot at Huacahuasi.
Huacauasi is a traditional weaver’s town and many tourist try to learn how to weave there.
The second day is the shortest and steepest as you cross over the Ipsaycocha Pass. Then you camp beside the Ipsaycocha Lake.
The last day of trekking is all on descend. You will cross over a lot of traditional towns including Patacancha and Huilloc before arriving to Ollantaytambo.
From there you take the train to Aguas Calientes Where you can spend the night and there are also thermal baths. 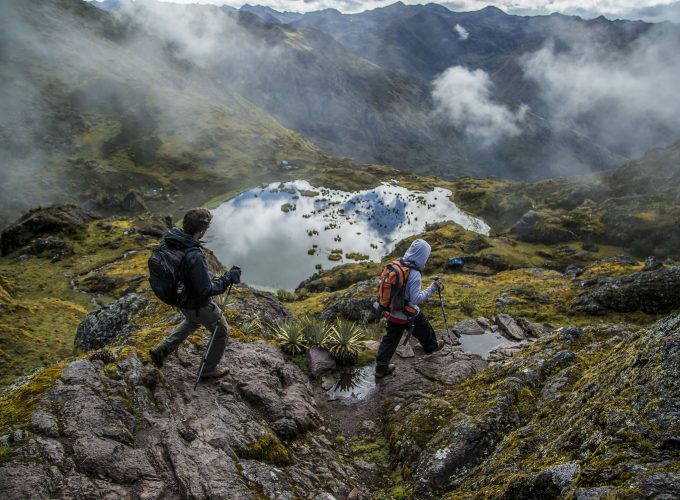 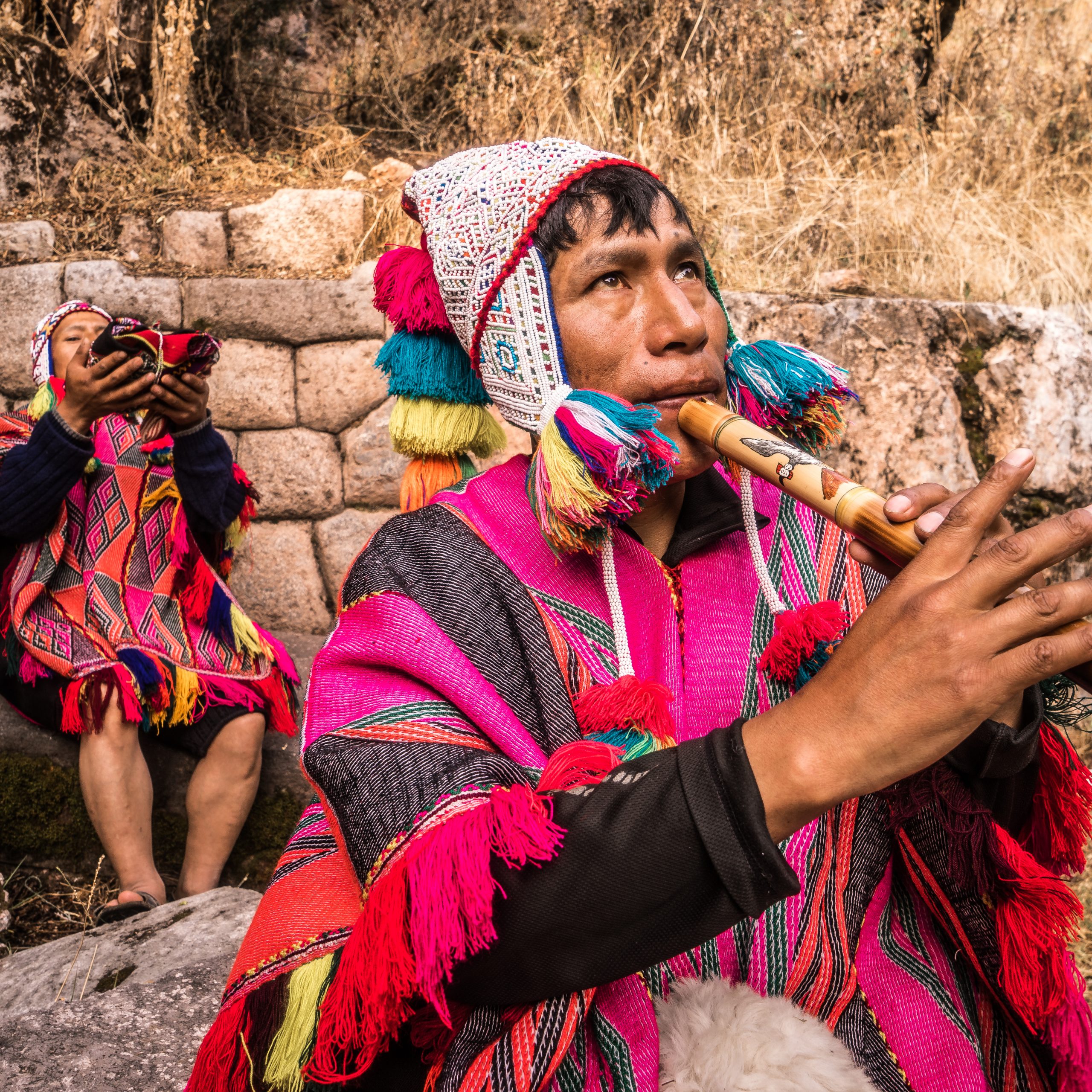 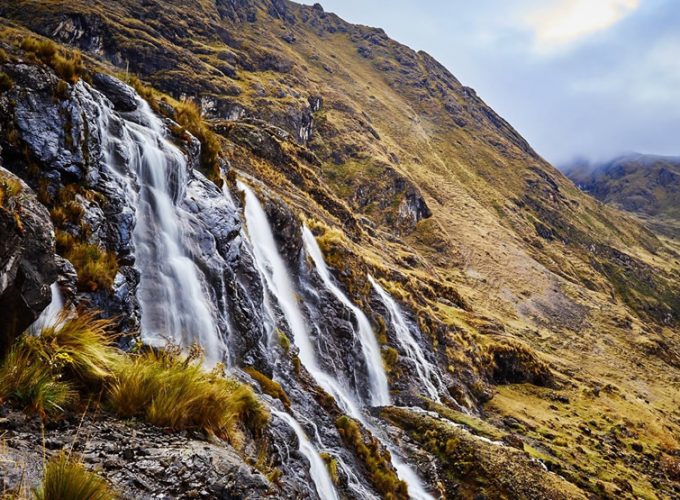 Field trips and Lares Trek begins with a walk on the day scheduled for the Inca Trail program. People note that the actual program may vary slightly depending on the time of year that is milder.

All day the trails are connected with occasional small villages on the Lares trek Valley roads. So we must consider the trek has a lot more interaction with the direct descendants of the Incas than the traditional Inca Trail. Past and present intertwine here along the Inca roads, the traditional life has changed little since Inca times and the mountain people retain some customs of the Incas. There are some very spectacular and beautiful views to experience and people to meet. This trekking trip will be an unforgettable experience.

On day of departure to Ollantaytambo town you will be passing through the town of Calca and then have lunch at a nice restaurant after which you will begin the get organized to hike the Inca Trail. In this small town are located our local crew of llamas, alpacas, horses, shepherds and horsemen to help them pack our items for the trip. Our guide and also great cook and take care of us throughout the course of the trip.

The next day we will go to Step Kiswarani to 4400m or so, where the flora consist of the Puna herbs, plants, all supported by the highest lakes in the upper area . After reaching the pass and enjoy the beautiful views, then we will go down to where we set up our camp Kunkani rest in the local village, consisting of mainly traditional mud huts under thatched roofs. The next day we went to the Kunkani Pass and then we continue to the passage of Ipsayqocha to 4500 meters or so, which then descend to our second camp with the same name as the Living Lands.

As we descend the next day our destination Patacancha passed through various microclimates of the place, suddenly realizing how different it was every hour. Throughout your journey you will have gained 3 or 4 passes, we walked through the high Puna “Grassland”, then down in the woods, finally, in the lush Urubamba Valley warm. If we are lucky, we will have the good fortune to see and observe the Wild Fox, Chinchillas, Eagles and possibly the flight of the condors. From our destination Walk Patacancha, we will have our last lunch prepared by our cook and travel back to Ollantaytambo to catch the train to Aguas Calientes. It is located 2 hours away. Look forward to a good shower and a great night’s sleep after the physical exertion of this awesome trek. The last morning rising early,  breakfast then catching the 20 minutes bus ride to the archaeological site of Machu Picchu “Wonder of the World”, which will end with a 2 hour guided tour, then plenty of free time to explore the citadel of Machu Picchu before returning to Cusco via the Expedition or Vistadome Train.